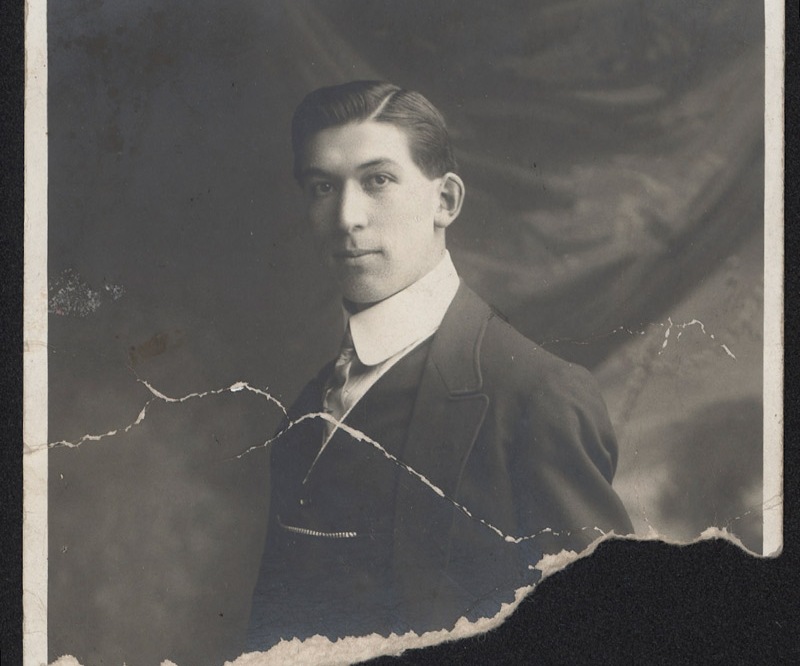 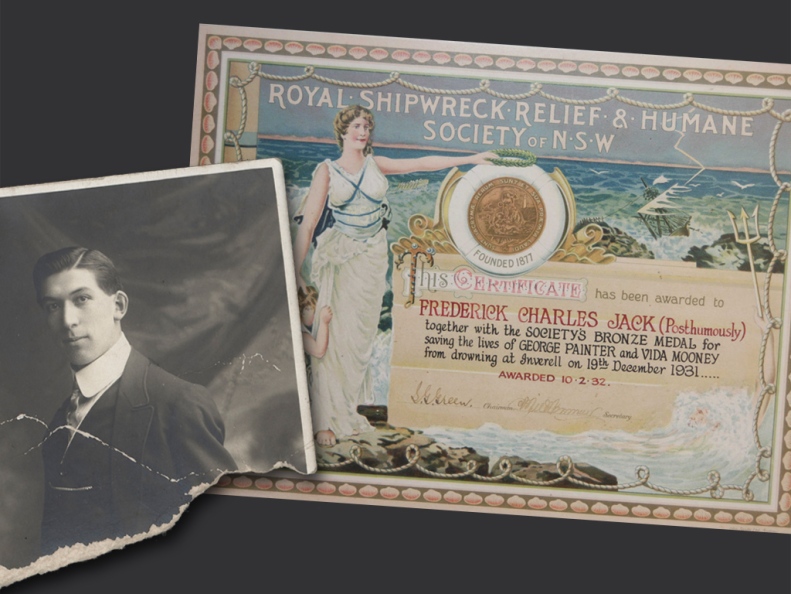 My Great Grandfather Frederick Charles Jack was born in 1888 in Tingha, and spent his early life there. Growing up on the family farm Hymen Villa.

Fred left Tingha around 1907 moving to Glenn Innes to take up employment in a Chinese general store, Kwong Sing’s. as an ironmonger and assistant storekeeper. Fred appears in early photographs taken at staff picnics in Glen Innes, and he is recorded as the man with the fob watch and gun in the middle of the back row and in an early Hong Yuen picnic photograph c1925 Gravesend, he is the man in the centre back holding his hat up in the air. 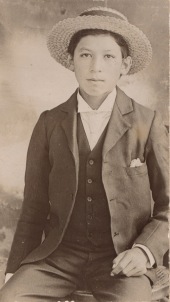 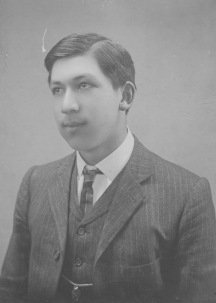 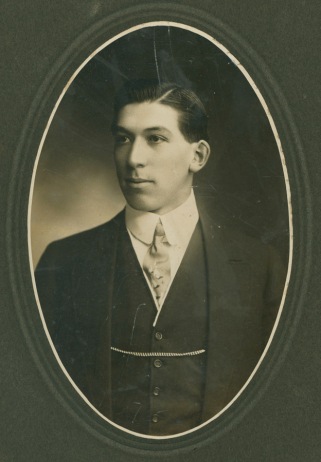 The family moved briefly to Sydney taking up employment with Nock and Kirby’s but by 1923 they relocated to Inverell. Fred was employed as manager of the hardware and ironmongery section Hong Yuen’s and Company in Inverell.

Fred being fluent in Chinese was often called upon to act as an interpreter for Chinese locals that were arrested for various offences including opium smoking. His son Trevor recalls his father as being a quiet man not very talkative.

Fred Jack died tragically in 1931 while rescuing two people from drowning in the MacIntyre River in Inverell. He was aged 42.

Both young Trevor and Russell witnessed the tragedy unfold.

Reading the articles about the tragic drowning of Frederick Jack, I can’t help but feel deeply moved by the events, and by reading all the different news articles it really gives you a whole picture on how the tragedy unfolded.

RIVER TRAGEDY. Two Men Drowned. INVERELL, Sunday. Frederick Charles Jack, 42, and George Earnest Painter, 63, well-known residents of Inverell were drowned in the Macintyre river last evening. Painter took his two nieces down to the river for a swim. He entered the water at the foot of Mansfield street with one of the children on his back and set out to swim across the river. He had only gone a few yards when he sank. The child was left struggling in the river. The screams of this child and another on the bank attracted the attention of Jack and his 13-year-old son. They dived into the river, the son striking out for the child and the father attempting to recover the body of Painter. Painter’s body was recovered and brought ashore. Meanwhile, young Jack [Trevor] was having a terrific struggle with the child. His father re-entered the water to help him but disappeared. Roy Mooney, l8 then rescued young Jack and the child, and recovered the body of the father. Unsuccessful attempts were made to restore life to the bodies. The funerals of the two men took place today and were attended by hundreds of people. Both men were married. Painter leaving a family of six and Jack a family of two.

SON GIVES EVIDENCE.
Trevor Jack, son of deceased, deposed that he was 14 years of age. His brother, Russell came from the river saying his father was in the river. He went down; his brother brought some rope, which he threw in; it was in two pieces. His father was some distance from the bank. The witness jumped into the river as his father sank. …read the full article
THE STORY OF THE TRAGEDY